A PSR-15 compatible middleware for Whoops, the fantastic pretty error handler for PHP.

You can install the library using Composer:

Assuming you are using a PSR-15 compatible middleware dispatcher (such as zend-stratigility, Relay, or broker), all you need to do is add the middleware class to your pipeline / broker / dispatcher ...

A simple and flexible PHP middleware dispatcher based on PSR-7, PSR-11, and PSR-15

laminas-stratigility From "Strata", Latin for "layer", and "agility". This package supersedes and replaces phly/conduit. Stratigility is a port of Sen

PSR-15 middleware to geolocate the client using the ip address

middlewares/geolocation ![SensioLabs Insight][ico-sensiolabs] Middleware to geolocate the client using the ip address and Geocoder and save the result

A PSR-15 middleware adapter for react/http

HTTP Request Forwarder The aim of this library is to make it possible to pass the HTTP request to another handler, creating a so-called internal redir

Provides a Middleware to integration Tideways into Symfony Messenger Processing

Use middleware to decorate method calls within your application code.

Laravel Middlewarize ?? Chain of Responsibility Design Pattern In Laravel Apps ?? You can use middlewares to decorate any method calls on any object.

Step-up Middleware This component is part of "Step-up Authentication as-a Service". See Stepup-Deploy for an overview and installation instructions fo

A based PSR-15 microframework that also sets maximum flexibility with minimum complexity and easy replaceability of the individual components, but also of the framework.

Tukio is a complete and robust implementation of the PSR-14 Event Dispatcher specification. It supports normal and debug Event Dispatchers, both runtime and compiled Providers, complex ordering of Listeners, and attribute-based registration on PHP 8.

php-custom-error-handler A super simple, clean and pretty error handler that replace the default error handler of PHP. You need just include only this 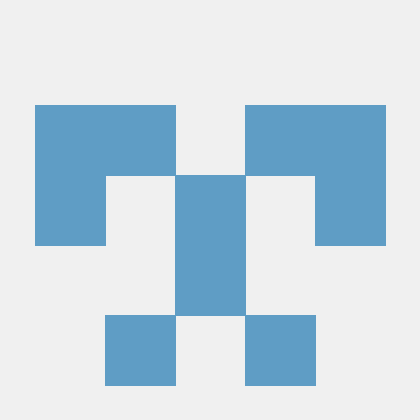 PSR-15 middleware to use Whoops as error handler