What am I looking at?

At first glance Kint is just a pretty replacement for var_dump(), print_r() and debug_backtrace().

However, it's much, much more than that. You will eventually wonder how you developed without it.

One of the main goals of Kint is to be zero setup.

Or, if you use Composer: The ultimate debugging and development tool for ProcessWire

Buggregator is a beautiful, lightweight web server built on Laravel and VueJs that helps debugging your app. 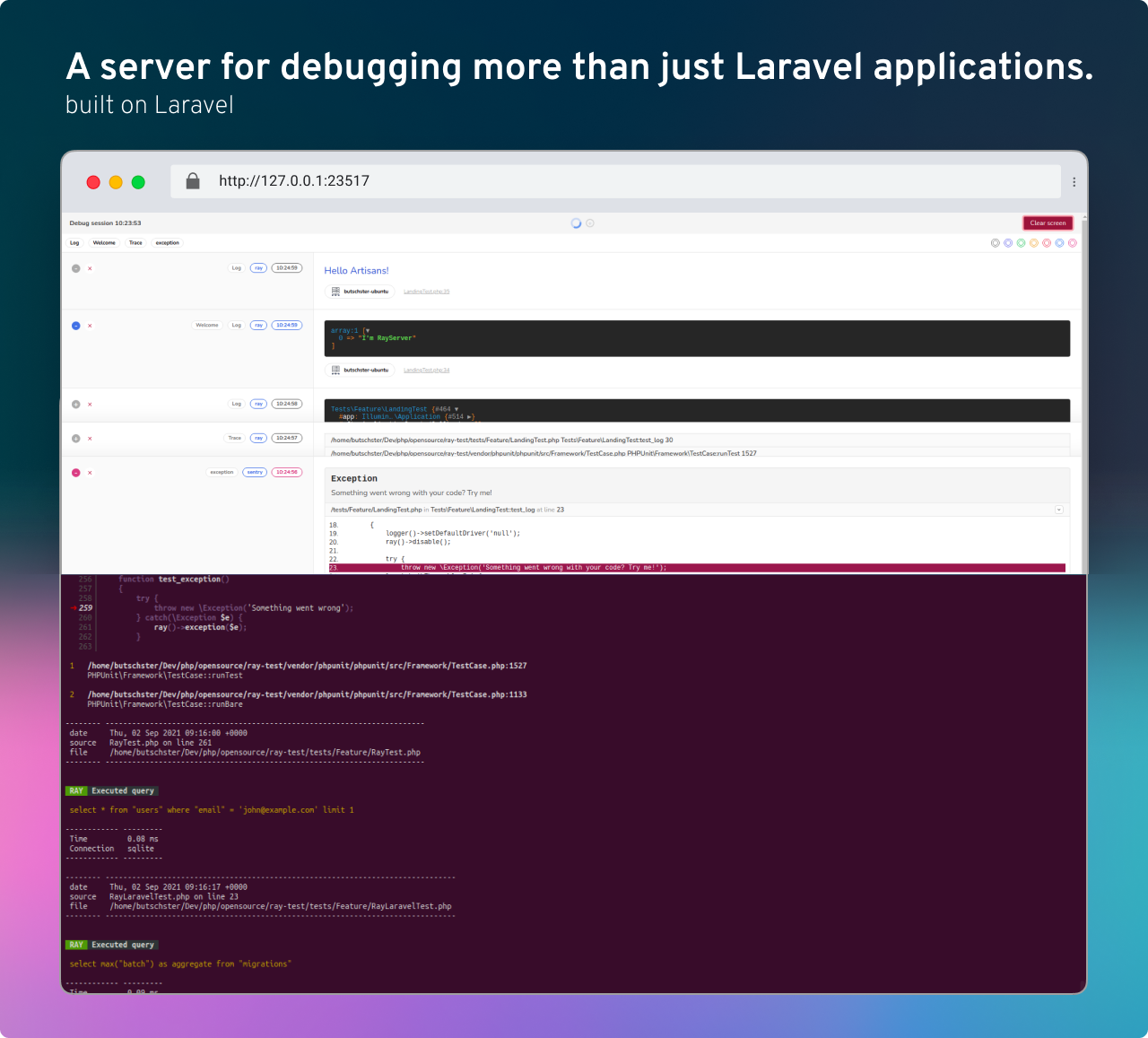 A server for debugging more than just Laravel applications. Buggregator is a beautiful, lightweight web server built on Laravel and VueJs that helps d

A collection of helper methods for testing and debugging API endpoints.

Laravel API Test Helpers This is a collection of helper methods for testing and debugging API endpoints. Installation You can install the package via

Sage - Insightful PHP debugging assistant ☯ At first glance Sage is just a pretty replacement for var_dump() and debug_backtrace(). However, it's much

Loginator Debugging WordPress can sometimes be a pain, our goal is to make it easy, which is why Loginator was built with this in mind. From creating 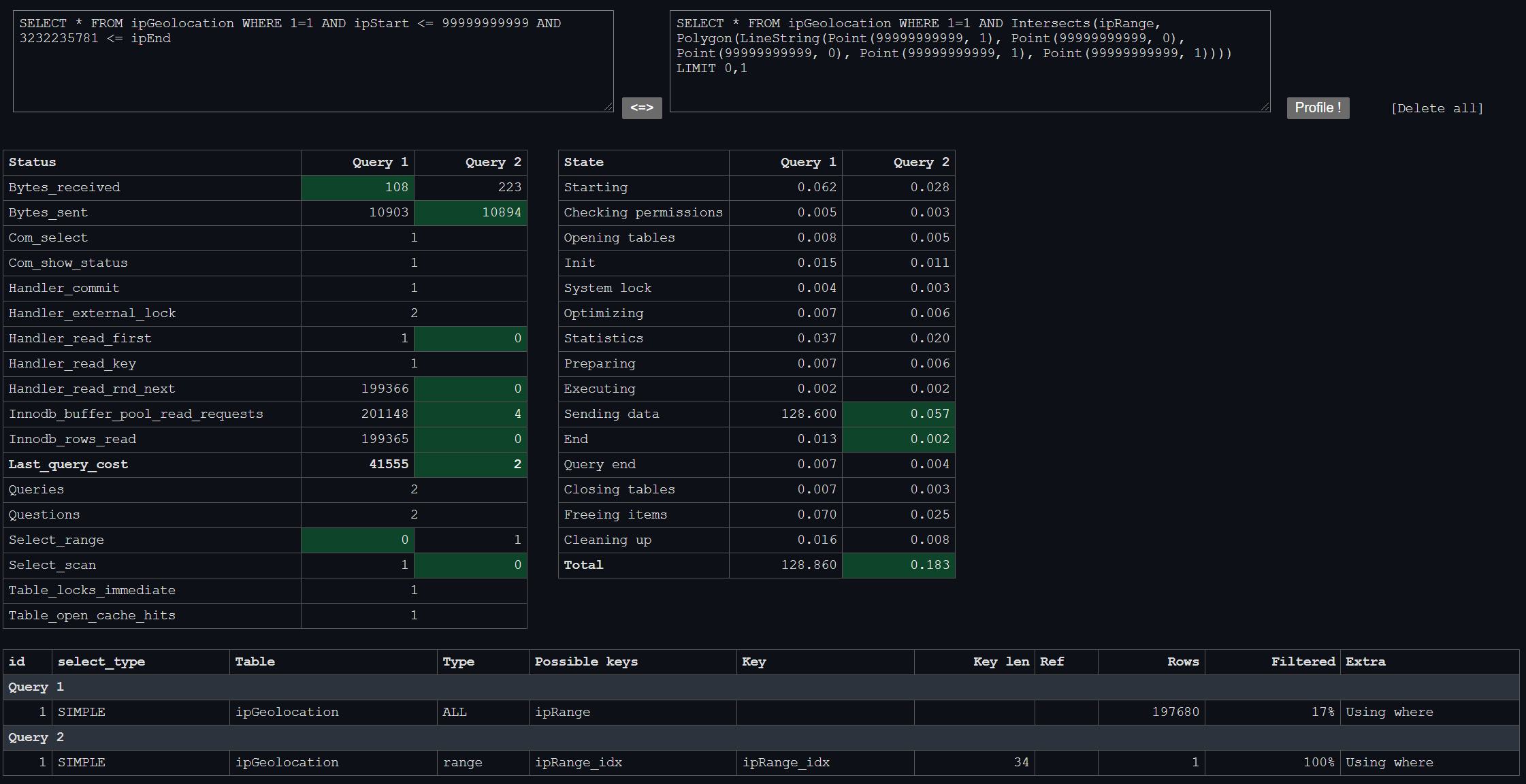 Laravel Dumper Improve the default output of dump() and dd() in Laravel projects. Improves the default dump behavior for many core Laravel objects, in