Displays a debug bar in the browser with information from php. No more var_dump() in your code!

Checkout the demo for examples and phpdebugbar.com for a live example.

Integrations with other frameworks:

The best way to install DebugBar is using Composer with the following command:

DebugBar is very easy to use and you can add it to any of your projects in no time. The easiest way is using the render() functions

The DebugBar uses DataCollectors to collect data from your PHP code. Some of them are automated but others are manual. Use the DebugBar like an array where keys are the collector names. In our previous example, we add a message to the MessagesCollector:

Learn more about DebugBar in the docs.

Extends the Debug Bar plugin for the Sophi.io service

Ray server is a beautiful, lightweight php app build on Laravel that helps you debug your app. It runs without installation on multiple platforms. 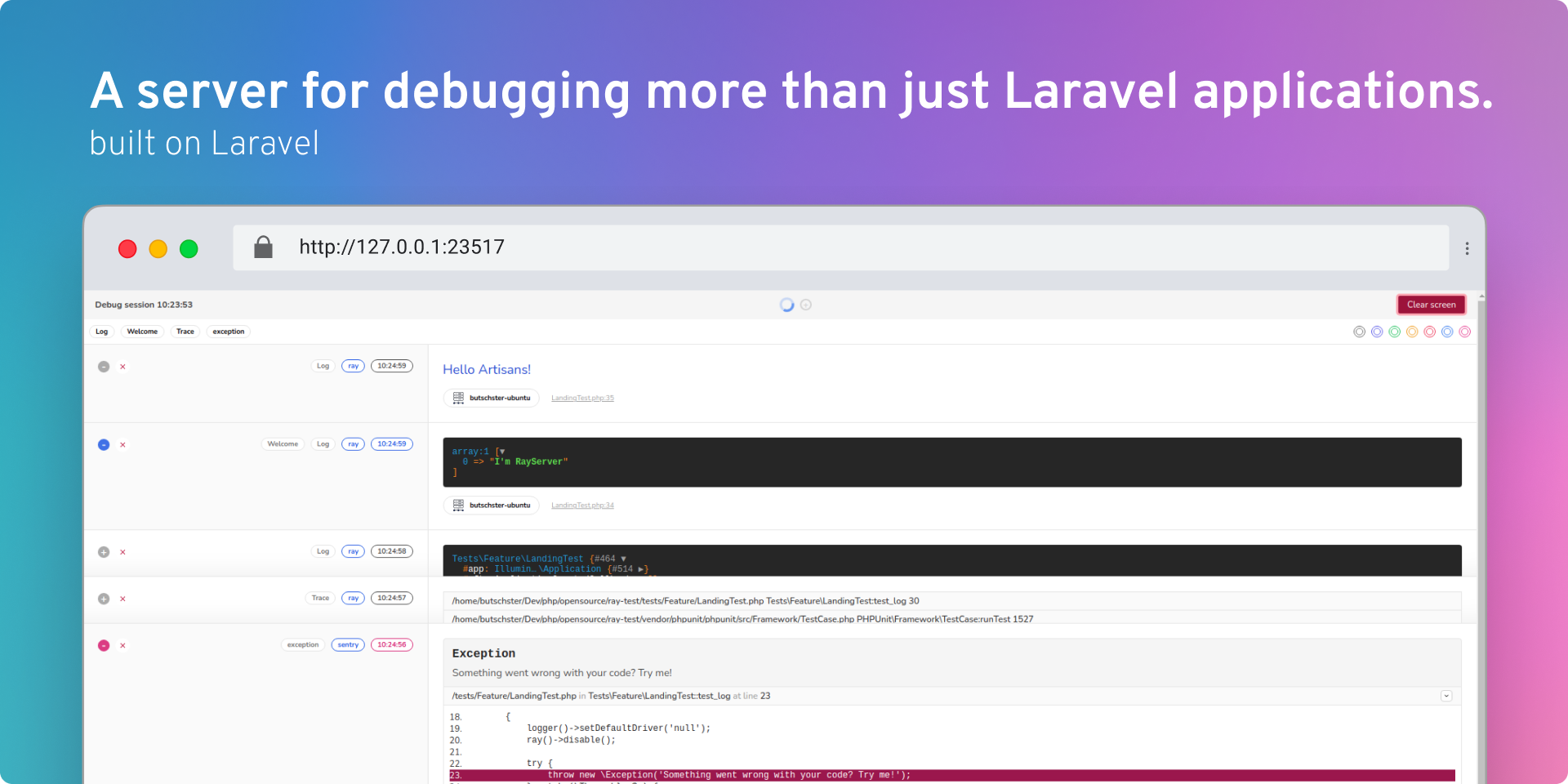 RayServer is a beautiful, lightweight web server built on Laravel and VueJs that helps debugging your app. It runs without installation on multiple platforms.

What is Dephpugger? Dephpugger (read depugger) is an open source library that allows a developer to debug in php direct in terminal, without necessary

An elegant debug assistant for the Laravel framework. 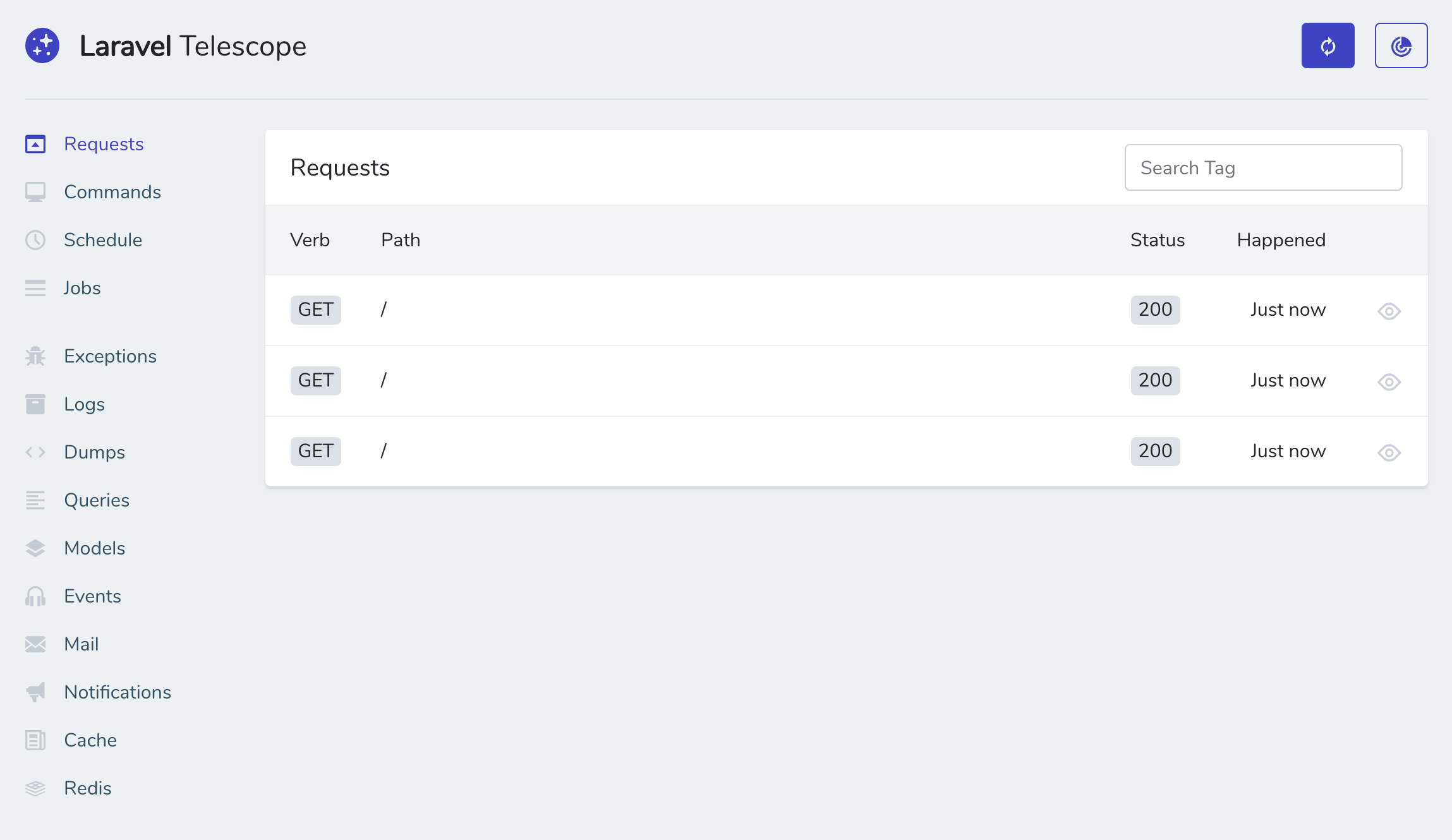 Introduction Laravel Telescope is an elegant debug assistant for the Laravel framework. Telescope provides insight into the requests coming into your PCOV A self contained CodeCoverage compatible driver for PHP Requirements and Installation See INSTALL.md API /** * Shall start recording coverage in