Guzzle is a PHP HTTP client that makes it easy to send HTTP requests and trivial to integrate with web services.

We use GitHub issues only to discuss bugs and new features. For support please refer to:

The recommended way to install Guzzle is through Composer.

ixudra/curl Custom PHP cURL library for the Laravel 4 or 5 framework - developed by Ixudra. The package provides an easy interface for sending cURL re

Full Documentation at guzzler.dev Supercharge your app or SDK with a testing library specifically for Guzzle. Guzzler covers the process of setting up

RingPHP Provides a simple API and specification that abstracts away the details of HTTP into a single PHP function. RingPHP be used to power HTTP clie

This is a port of the VCR Ruby library to PHP. Record your test suite's HTTP interactions and replay them during future test runs for fast, determinis

Retrofit implementation in PHP. A REST client for PHP.

Retrofit PHP Retrofit is a type-safe REST client. It is blatantly stolen from square/retrofit and implemented in PHP. ❗ UPGRADE NOTICE ❗ Version 3 int 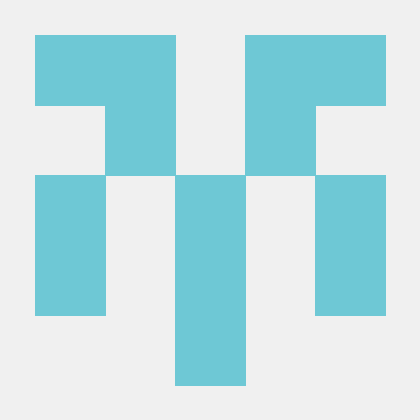 Unirest for PHP Unirest is a set of lightweight HTTP libraries available in multiple languages, built and maintained by Mashape, who also maintain the 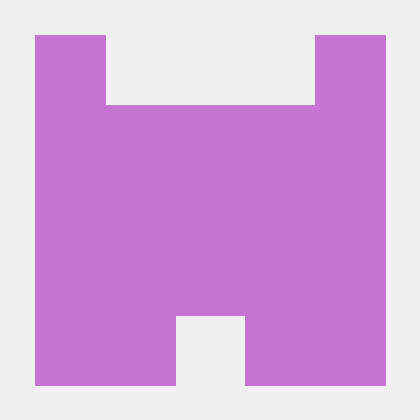 Httpful Httpful is a simple Http Client library for PHP 7.2+. There is an emphasis of readability, simplicity, and flexibility – basically provide the

Bypass for PHP provides a quick way to create a custom HTTP Server to return predefined responses to client requests.Useful for tests with Pest PHP or PHPUnit.

Requests for PHP is a humble HTTP request library. It simplifies how you interact with other sites and takes away all your worries.

Requests for PHP Requests is a HTTP library written in PHP, for human beings. It is roughly based on the API from the excellent Requests Python librar