Compatibility with the password_* functions that ship with PHP 5.5

This library is intended to provide forward compatibility with the password_* functions that ship with PHP 5.5.

This library requires PHP >= 5.3.7 OR a version that has the $2y fix backported into it (such as RedHat provides). Note that Debian's 5.3.3 version is NOT supported.

The runtime checks have been removed due to this version issue. To see if password_compat is available for your system, run the included version-test.php. If it outputs "Pass", you can safely use the library. If not, you cannot.

If you attempt to use password-compat on an unsupported version, attempts to create or verify hashes will return false. You have been warned!

The reason for this is that PHP prior to 5.3.7 contains a security issue with its BCRYPT implementation. Therefore, it's highly recommended that you upgrade to a newer version of PHP prior to using this layer.

To install, simply require the password.php file under lib.

You can also install it via Composer by using the Packagist archive.

Note that the algorithm that we chose is PASSWORD_BCRYPT. That's the current strongest algorithm supported. This is the BCRYPT crypt algorithm. It produces a 60 character hash as the result.

That's the same as the default. The cost can range from 4 to 31. I would suggest that you use the highest cost that you can, while keeping response time reasonable (I target between 0.1 and 0.5 seconds for a hash, depending on use-case).

Another algorithm name is supported:

This will use the strongest algorithm available to PHP at the current time. Presently, this is the same as specifying PASSWORD_BCRYPT. But in future versions of PHP, it may be updated to use a stronger algorithm if one is introduced. It can also be changed if a problem is identified with the BCRYPT algorithm. Note that if you use this option, you are strongly encouraged to store it in a VARCHAR(255) column to avoid truncation issues if a future algorithm increases the length of the generated hash.

It is very important that you should check the return value of password_hash prior to storing it, because false or null may be returned if it encountered an error.

To verify a hash created by password_hash, simply call:

That's all there is to it.

From time to time you may update your hashing parameters (algorithm, cost, etc). So a function to determine if rehashing is necessary is available:

If you have found a security issue, please contact the author directly at [email protected].

Validates passwords against PHP's password_hash function using PASSWORD_DEFAULT. Will rehash when needed, and will upgrade legacy passwords with the Upgrade decorator.

PasswordPolicy A tool for checking and creating password policies in PHP and JS. Installation Use composer to setup an autoloader php composer.phar in

GenPhrase is a secure passphrase generator for PHP applications.

Portable PHP password hashing framework implemented in Python. This Python implementation meant to be an exact port of the the original PHP version.

Compatibility with the password_* functions that ship with PHP 5.5

password_compat This library is intended to provide forward compatibility with the password_* functions that ship with PHP 5.5. See the RFC for more d

M2 PHP version compatibility check How To use Requires PHP 7.3+ | PHP 8 This app will run PHP_CodeSniffer with phpcompatibility/php-compatibility on t

The Ravioli WooCommerce plugin helps you ship your order with Ravioli.

Icinga Web 2 Fileshipper module The main purpose of this module is to extend Icinga Director using some of it's exported hooks. Based on them it offer 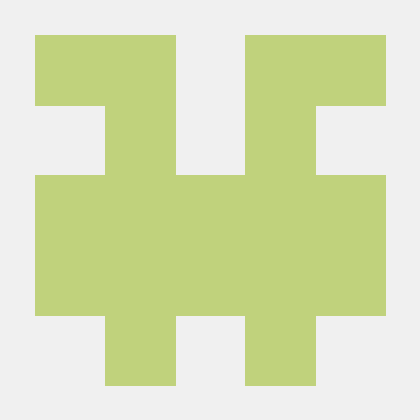 A drop in replacement for Symphony CMS to upgrade core and selected extensions to PHP 8.0 compatibility

PHP 8 Upgrade Instructions These are the files I have used to upgrade existing Symphony CMS installs to PHP 8.0 compatibility. As always, make sure yo 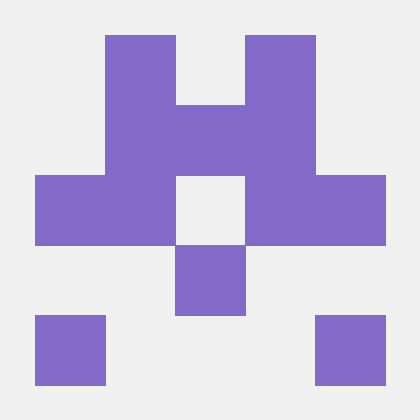 Here is the top 100 PHP functions: it is the list of the most often used PHP native functions

Here is the top 100 PHP functions: it is the list of the most often used PHP native functions. If you are a PHP developer, you must know the Top 100 PHP Functions deeply.

Magento-Functions - A Resource of Magento Functions

Easy to use utility functions for everyday PHP projects. This is a port of the Lodash JS library to PHP

Lodash-PHP Lodash-PHP is a port of the Lodash JS library to PHP. It is a set of easy to use utility functions for everyday PHP projects. Lodash-PHP tr