ORM layer that creates models, config and database on the fly

RedBeanPHP is an easy to use ORM tool for PHP.

Extract the archive and put it in your PHP project, voila!

Installation via Composer (not recommended)

NOTE: You will find many examples on the RedBean website make use of RedBean's R class. Because of namespaced autoloading in Composer, this class will be available as \RedbeanPHP\R instead of R. If you desire to use the much shorter R alias, you can add a use statement at the beginning of your code:

NOTE: It is important to note that when using RedBeanPHP with Composer, there are some extra precautions needed when working with Models. Due to the namespace requirements of Composer, when creating Models we need to use the SimpleModel to extend, not RedBean_SimpleModel. Furthermore, we need to specify the namespace of the SimpleModel, so a full example of using a Model with RedBean with Composer is as follows:

Notice that we also need to add the use \RedBeanPHP\R statement so that we can use the R:: shortcut within the Model.

How we store a book object with RedBeanPHP:

Yep, it's that simple.

For more information about RedBeanPHP please consult the RedBeanPHP website:

A Redis based, fully automated and scalable database cache layer for Laravel 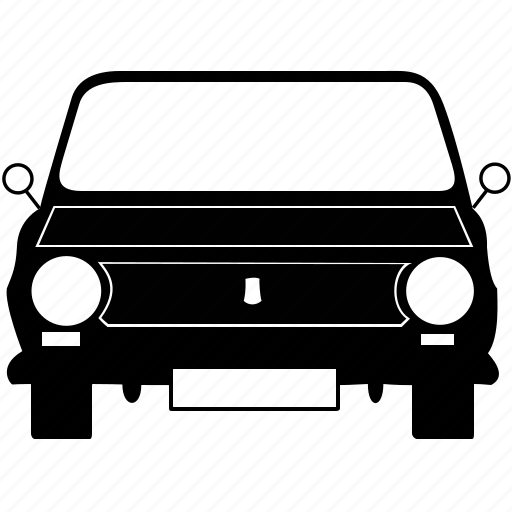 Lada Cache A Redis based, fully automated and scalable database cache layer for Laravel Contributors wanted! Have a look at the open issues and send m

Spot DataMapper ORM v2.0 Spot v2.x is built on the Doctrine DBAL, and targets PHP 5.4+. The aim of Spot is to be a lightweight DataMapper alternative

MongoDB ORM that includes support for references,embed and multilevel inheritance.

3.0.x 2.9.x 2.8.x Doctrine 2 is an object-relational mapper (ORM) for PHP 7.1+ that provides transparent persistence for PHP objects. It sits on top o

Baum is an implementation of the Nested Set pattern for Laravel's Eloquent ORM. 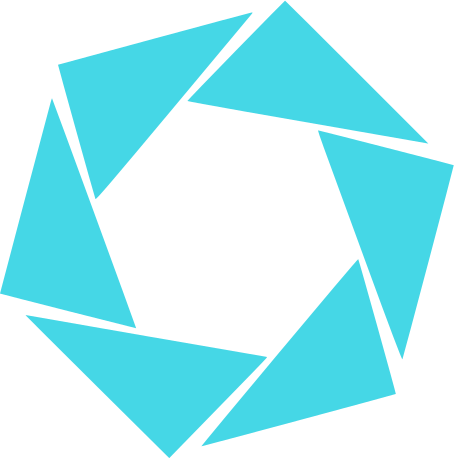 Extensions for the Eloquent ORM

Ouzo is a PHP MVC framework with built-in ORM and util libraries. PHP 8.0 or later is required. We believe in clean code and simplicity. We value unit

RedBeanPHP 5 RedBeanPHP is an easy to use ORM tool for PHP. Automatically creates tables and columns as you go No configuration, just fire and forget

Articulate - An alternative ORM for Laravel, making use of the data mapper pattern

?? Simple MySQLi Class This is a simple MySQL Abstraction Layer compatible with PHP 7+ that provides a simple and secure interaction with your databas