A high-performance license server system service for creating and managing products, major versions, and software licenses for the purpose of selling installable software products. Comes with a SDK and command-line tool. Works anywhere that PHP runs.

For when you need a robust license server but want to just get back to writing software. 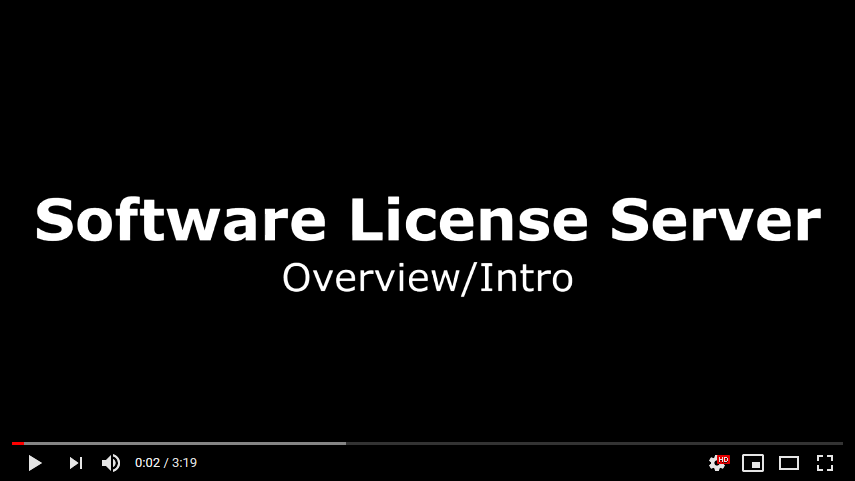 See it in action:

Place the contents of this repository in a secure location on a host. Note that for performance reasons there is no security for the license server. However, it only starts as a localhost-only server on port 24276, which means someone has to gain access to the host to make changes directly.

To start the server, simply run:

In a separate window/terminal, run:

Which utilizes the PHP SDK to provide a guided command-line interface for setting up products, versions, and managing licenses.

The PHP SDK is located at support/sdk_license_server.php and is standalone (i.e. you can copy just that file to your application and it'll work fine). Be sure to check out the SDK documentation. Use the PHP SDK to provide the interface between a web server running PHP and the license server to do things such as creating a license after completing a purchase, retrieving the list of licenses that the user owns, and activating/deactivating licenses when the software is installed/uninstalled. Example usage of the SDK can be found in tools.php.

To install the server so that it runs at boot, first stop any running instances and then run the following as root/Administrator:

For additional performance, install the PECL libev extension via pecl install ev and raise the system ulimit to support thousands of simultaneous connections. Since connections are generally short-lived, performance gains will only be noticeable under heavy system load. Also, the PECL libev extension itself does not function properly on Windows and is therefore ignored by this software.

While the concurrency_test.php script can be run standalone, it is designed to be run with CubicleSoft PHP concurrency tester. 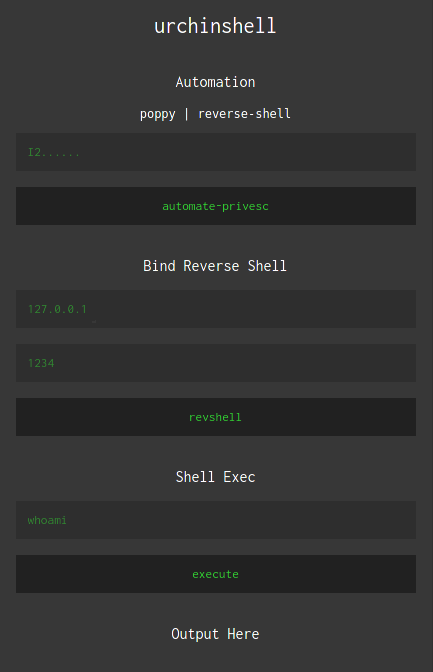 This webshell can be used for multi-purposed especially most if you want to manage your web server but you are in an emergency , so why not use a webshell:)

Overview Purpose of plugin The magento/composer-root-update-plugin Composer plugin resolves changes that need to be made to the root project composer.

Composer Prefer Lowest Validator This validator will strictly compare the specified minimum versions of your composer.json with the ones actually used

CoarseMC is a server software that backports new Minecraft: Bedrock Edition versions to older PocketMine versions with better stability and performance, while retaining as many features from the new PocketMine-MP versions as possible.

About Fresns Fresns is a free and open source social network service software, a general-purpose community product designed for cross-platform, and su

A simple way to know if you are on the list of major security breaches like "HIBP", but it is specific for Iran.

Leakfa.com A simple way to know if you are on the list of major security breaches like "HIBP", but it is specific for Iran. Service content This produ

Voting38 This is a threaded high performance voting plugin for PocketMine-MP API 4.0 You can configure messages and voting rewards in the config. Ther

MineReset38 High performance mine reset plugin for PocketMine-MP 4.0.0 Unlike other plugins, this plugin is not threaded but asynchronous. When a mine