This library is deprecated and will no longer receive bug fixes from the Doctrine Project. Please use a different cache library, preferably PSR-6 or PSR-16 instead.

The Doctrine Project is the home to several PHP libraries primarily focused on database storage and object mapping.

Apix Cache, cache-tagging for PHP Apix Cache is a generic and thin cache wrapper with a PSR-6 interface to various caching backends and emphasising ca

The place to keep your cache.

Stash - A PHP Caching Library Stash makes it easy to speed up your code by caching the results of expensive functions or code. Certain actions, like d

⚡ Simple Cache Class This is a simple Cache Abstraction Layer for PHP >= 7.0 that provides a simple interaction with your cache-server. You can define

A high-performance backend cache system. It is intended for use in speeding up dynamic web applications by alleviating database load. Well implemented, it can drops the database load to almost nothing, yielding faster page load times for users, better resource utilization. It is simple yet powerful.

⚠️ Please note that the V8 is an important (with small BC breaking) update of PhpFastCache ! As the V8 is relatively not compatible with previous vers

PHP LRU Cache implementation Intro WTF is a LRU Cache? LRU stands for Least Recently Used. It's a type of cache that usually has a fixed capacity and

sabre/cache This repository is a simple abstraction layer for key-value caches. It implements PSR-16. If you need a super-simple way to support PSR-16

PSR-6 cache implementation adapting PSR-16 This package provides a PSR-6 cache instance when you only have a PSR-16 cache at hand. As PSR-6 is more fe 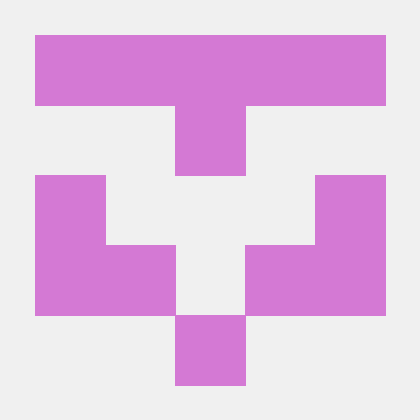 More Than Just a Cache: Redis Data Structures Redis is a popular key-value store, commonly used as a cache or message broker service. However, it can

An improved helper for working with cache

A simple cache library. Implements different adapters that you can use and change easily by a manager or similar.

Yac is a shared and lockless memory user data cache for PHP.