List of Laravel topics to learn, step-by-step, with related links.

This repository contains the ordered list of Laravel topics to learn, step-by-step, with related links.

If you want to add a topic, link, or any other suggestion, please open Issues or Pull Requests.

Notice 1: The same table below is also available as a database, so you would be able to transform it to any other format you want - PDF, chart, etc. See file roadmap.sql

Notice 2: This content was filled into an adminpanel generated with our QuickAdminPanel - here's a video demo of that process on Youtube. By purchasing QuickAdminPanel, you support my free initiatives, like this Roadmap.

(TO BE DONE LATER) Senior Level

Team of Laravel developers with experience since 2014.

Learning Laravel All of the knowledge has been gained from this Tutorial -> The best tutorial ever! Preparation Choose an IDE to code in, I personally

Laravel 2-Step Verification is a package to add 2-Step user authentication to any Laravel project easily.

Magento 2 Finnish Language Pack is the perfect guide so that you can enable Finnish on your magento 2 store. This translation is really necessary for everyone who are living in the Finland. Here is a step-by-step guide to install Finnish package and use it as the default language.

A plain-language, step-by-step guide for the computer novice to build their own cloud.

This is a plain-language, step-by-step guide for the computer novice wanting to build their own cloud, looking to declare independence from Google and its ilk, to save on monthly hosting fees, or just learn a new skill.

Multi-process coroutine edition Swoole spider !! Learn about Swoole's network programming and the use of its related APIs

ATTENTION: This list is obsolete and discontinued. Please find a much more comprehensive, much more well-maintained awesome-laravel list at chiraggude

🧙‍♀️ Arcanist takes the pain out of building multi-step form wizards in Laravel.

🔪 WordPress + React Starter Kit: Spin up a WordPress-powered React app in one step

Postlight's Headless WordPress + React Starter Kit is an automated toolset that will spin up three things: A WordPress backend that serves its data vi

Kind of a step-debugger for your Abstract Syntrax Tree

Step-up Middleware This component is part of "Step-up Authentication as-a Service". See Stepup-Deploy for an overview and installation instructions fo

laravel-vat is a package that contains the Laravel related wiring code for ibericode/vat, helping you deal with VAT legislation for businesses based in the EU.

There is no better way to learn than by watching other developers code live. Find out who is streaming next in the Laravel world.

Larastreamers This is the repository of https://larastreamers.com. It shows you who is live coding next in the Laravel world. Installation Steps clone 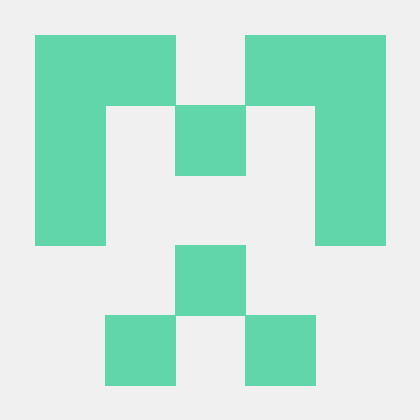