This is an open-source mirror of the code that is running CircleCI's frontend. CircleCI provides powerful Continuous Integration and Deployment with easy setup and maintenance.

Feel free to fork and make contributions. We'll try to get them into the main application.

You'll need to install nginx to serve the site over https - we require local development to use SSL to support using development backends against production APIs in a secure way.

In your /etc/hosts, add the following line:

If you have access to the backend code, you can also add this line:

Note: Whichever of these you use must be in your /etc/hosts to get lein figwheel to run properly (steps in the next section)

You can use foreman (or goreman) to run the frontend and nginx.

If you're using Docker for Mac, you can also use docker-compose, in which case you need to start figwheel separately.

To see documentation locally you have to compile the docs manifest, like:

If you add a new document, you will have to re-run that; but if you just change one of the existing documents it should show up with just a page refresh.

There are two main ways for running tests using the plugin lein doo. If you wish to run the tests only once, you can do that with

To have a process watch for changes and run the tests every time you make changes, you can run

The default option is auto, so it will run in that state if you ommit that argument. You can also use phantom , firefox, and a variety of our js enviornments to run the tests on. For full documentation read lein doo's README

To add a test you can either create a new test in an existing ns using deftest, or create a new ns. However, if you add a new ns it will not automatically be added to the test runner, to do that add it to the list of test ns's in test-cljs/frontend/test_runner.cljs.

If you are experiencing errors when building assets the following commands may help reset all cached state:

Now you should have everything you need to start hacking on Circle's frontend!

Visit https://prod.circlehost:4443 for the a production backend with locally build development assets. Again, if you've got access to the backend code (NOTE: it's not open source), you can run it locally on circlehost:8080. To connect to the development backend, visit https://dev.circlehost:4443. The dev server will default to dev assets, so you don't need the query parameter.

Figwheel runs its own bREPL, which you'll see on the terminal at your lein figwheel dev. You can also run an additional bREPL over nREPL to connect Cider (or similar) to it. First, connect to the nREPL at localhost:7888. (This port is defined in project.clj.) Then, at the Cider REPL:

Unfortunately for vim-fireplace, Figwheel doesn't expose the repl-env to pass to :Piggieback in any nice way. (If you'd like to work on making it possible, have a look at figwheel-sidecar.repl/repl-env. Unfortunately, it takes an entire build map as an argument, rather than just a build ID, as figwheel-sidecar.repl/cljs-repl does.) However, you can still run an out-of-browser Rhino REPL using :Piggieback (which vim-fireplace will probably run for you automatically.)

I couldn't get the browser repl to work at all using cider-connect, and cider requires cemerick.com/piggieback in order to support a lot of its features, including jumping to definitions.

Here's an alternative method for cider users and possibly others who are dependent on piggieback.

Then either start a new repl with

Now the middleware should be loaded and emacs cider navigation should work.

Dirac is a fork of Chrome DevTools that works for ClojureScript.

Allows the use of the Vite.js next generation frontend tooling with Craft CMS

Vite plugin for Craft CMS 3.x Allows the use of the Vite.js next generation frontend tooling with Craft CMS Related Article: Vite.js Next Generation F

This package adds PHP 8.0 attribute support to Livewire. In specific, the attributes are used for flagging component properties and methods as frontend-accessible.

Based on Laravel8.x laravel starter Template, to save your time when You start with new scalable Laravel projects with many features. Live Demo you ca

Fit_Me_Application About Application: This FIT-ME management system is an easy way to use gym and health membership system. It can help to keep the re

todolist-vuejs-laravel A todolist app with vue.js frontend and laravel backend Demo demo Installation To run this locally, you'll need to clone the re

Symfony React Blank is a blank symfony and react project, use this template to start your app using Symfony as an backend api and React as a frontend library.

A Laravel 8 Project Implement with GraphQL With Sanctum APIs Authentications Which utilized in Any Frontend or Any Mobile Application Programs.

A Laravel 8 Project Implement with GraphQL With Sanctum APIs Authentications Which utilized in Any Frontend or Any Mobile Application Programs.

Web application with Laravel in Backend and VueJS in Frontend

Adds a beautiful WhatsApp Sticky Button on the WordPress frontend

Adds a beautiful WhatsApp Sticky Button on the WordPress frontend

A WordPress plugin that demonstrates how to easily add frontend interactivity with Alpinejs. 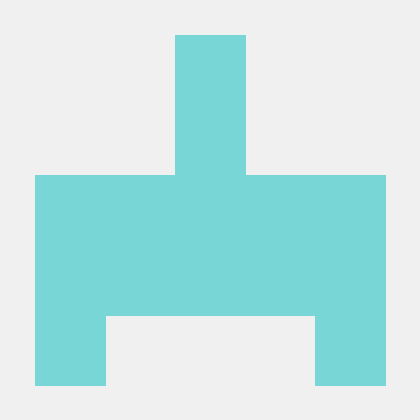 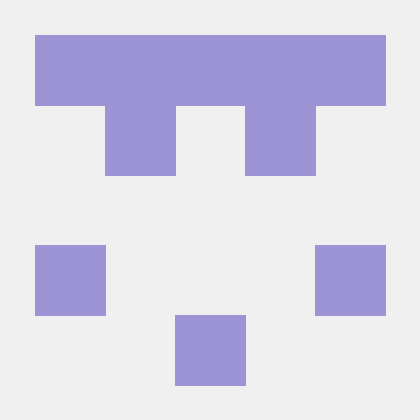 Yii Debug Viewer The package ... Requirements PHP 7.4 or higher. Installation The package could be installed with composer: composer require yiisoft/y 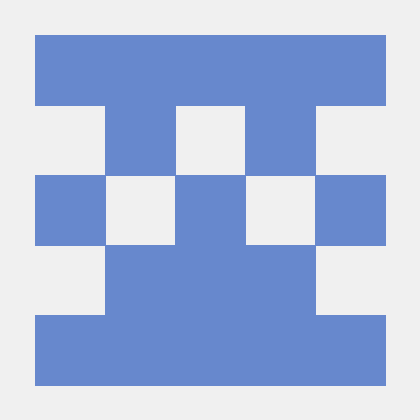 Modules Request for new example can be left as issue for this repository, will do my best to implement if it is possible. Extending host popup menu Ac

SensioLabs Security Checker WARNING: Don't use this piece of software anymore as the underlying web service will stop working at the end of January 20

cbe_frontauth This client-side plugin lets your users (or you) manage backend connection from frontend, i.e. connect and disconnect as they (you) woul

[Magento 1 Extension] It allows frontend developer to send ajax requests and return a custom information from the server without a php developer help (without any php code).