CakePHP is a rapid development framework for PHP which uses commonly known design patterns like Associative Data Mapping, Front Controller, and MVC. Our primary goal is to provide a structured framework that enables PHP users at all levels to rapidly develop robust web applications, without any loss to flexibility.

You can install CakePHP into your project using Composer. If you're starting a new project, we recommend using the app skeleton as a starting point. For existing applications you can run the following:

For details on the (minimum/maximum) PHP version see version map.

Assuming you have PHPUnit installed system wide using one of the methods stated here, you can run the tests for CakePHP by doing the following:

If you’ve found a security issue in CakePHP, please use the following procedure instead of the normal bug reporting system. Instead of using the bug tracker, mailing list or IRC please send an email to security [at] cakephp.org. Emails sent to this address go to the CakePHP core team on a private mailing list.

For each report, we try to first confirm the vulnerability. Once confirmed, the CakePHP team will take the following actions: 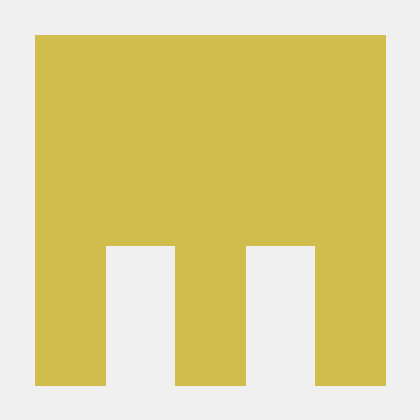 CakePHP Preloader An OPCache preloader for CakePHP. Reference: https://www.php.net/manual/en/opcache.preloading.php This package is meant to provide a 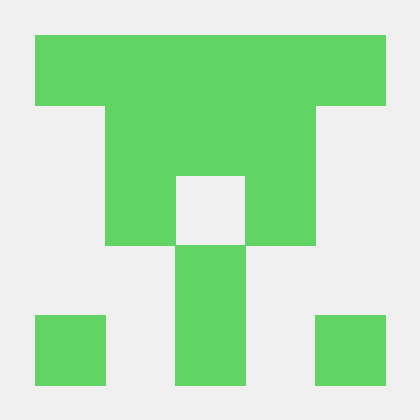 Go! Aspect-Oriented Framework for PHP Go! AOP is a modern aspect-oriented framework in plain PHP with rich features for the new level of software deve

PHPLucidFrame (a.k.a LucidFrame) is an application development framework for PHP developers

li₃ is the fast, flexible and most RAD development framework for PHP

li₃ You asked for a better framework. Here it is. li₃ is the fast, flexible and the most RAD development framework for PHP. A framework of firsts li₃

This repository include my own PHP MVC Framework

Pods is a development framework for creating, extending, managing, and deploying customized content types in WordPress.

Slim Framework Middleware This repository contains a library of optional middleware for your Slim Framework application. How to Install Update your co

:package_description This package can be used as to scaffold a framework agnostic package. Follow these steps to get started: Press the "Use template"